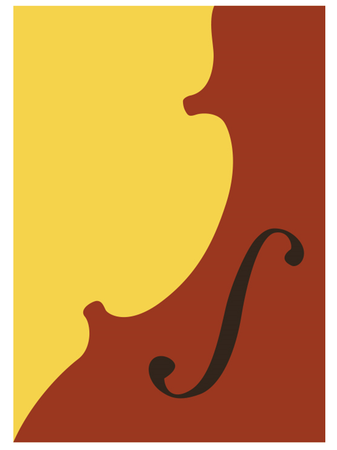 Registration is now open. A full schedule of events will be posted in the coming weeks. Scroll down for more information on this event.

Check-In opens at 8 AM in the Administration Lobby, across from the Skillet Restaurant, on Friday. Orientation will follow at 9:30 am on the Blacksmith stage in the Craft Village.
Download your "registration ticket" in the email you get from Ticketleap. You'll see a prompt or tab to "download tickets". You can save the squiggly QR code box on your phone or print it as a hard copy. If you forget or lose your registration confirmation, we can still check you in, as long as you have registered online.

Shane Gruber– Shane describes his dancing as influenced by line dancing. For him, clogging is a social dance that does not require a partner, springing from roots in Appalachia where West-African, Western European, and Native American dance traditions met and mixed. While other styles of clogging exist in competitive contexts or festival stages as part of the folk revival, Gruber's dancing is recreational, done to recorded music, and ergonomic. It's done to be shared, finding its meaning in the act of people dancing together, making rhythm recreationally. He identifies this style as especially prevalent in Southeast Michigan.

Chip Summey – Chip has been clogging since 1982. He is a Certified Judge and Certified Clogging Instructor, with active participation in leading training sessions. His competition team, the Southern Connection cloggers of Asheville, North Carolina have been National Champions and points champions in several categories and have danced in International and World Festivals. He has 5 competition teams, from pee wee to Adult. He has taught and judged all over the US, including the past 17 CLOG National Conventions.

Featured Caller/ Phil Jameson – Phil is a nationally-known dance caller, old-time musician, and flatfoot dancer. He has called dances, performed, and taught at music festivals and dance events throughout the U.S. and overseas since the early 1970s, including more than thirty-five years as a member of the Green Grass Cloggers. His flatfoot dancing was featured in the film, Songcatcher, for which he also served as Traditional Dance consultant. From 1982 through 2004, he toured and played guitar with Ralph Blizard and the New Southern Ramblers, and he also plays fiddle and banjo. Over the last thirty years, Phil has done extensive research in the area of Appalachian dance, and his recently-published book Hoedowns, Reels, and Frolics: Roots and Branches of Southern Appalachian Dance (University of Illinois Press, 2015) tells the story behind the square dances, step dances, reels, and other forms of dance practiced in southern Appalachia. Phil teaches traditional music and dance at Warren Wilson College in Asheville, North Carolina, where for twenty-five years he served as coordinator of the Old-Time Music and Dance Week at the Swannanoa Gathering.

Music by: The Ozark Highballers

The Ozark Highballers are arguably Arkansas premier dance band, specializing in old time Ozark fiddle tunes and traditional banjo music, performed in a truly authentic style. Their music reflects the unique spirit and sound of traditional string bands from the 20’s and 30’s.

Other Instructors and Leaders Include: